Digital products are only available on my Etsy Store.

All links to zazzle.com website contain affiliate links. I receive a commision if you buy zazzle products after using the links, but you will not be charged anything extra! 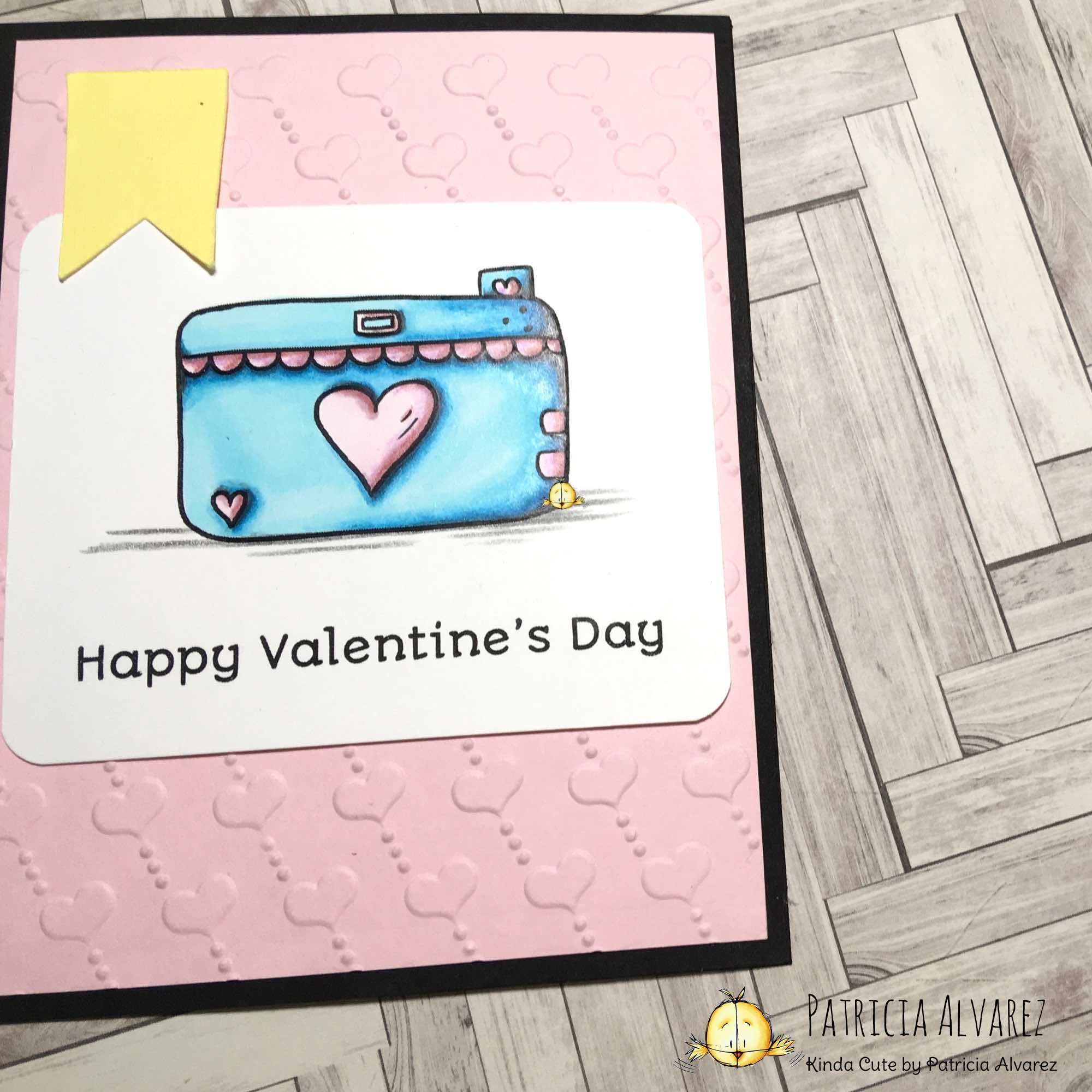 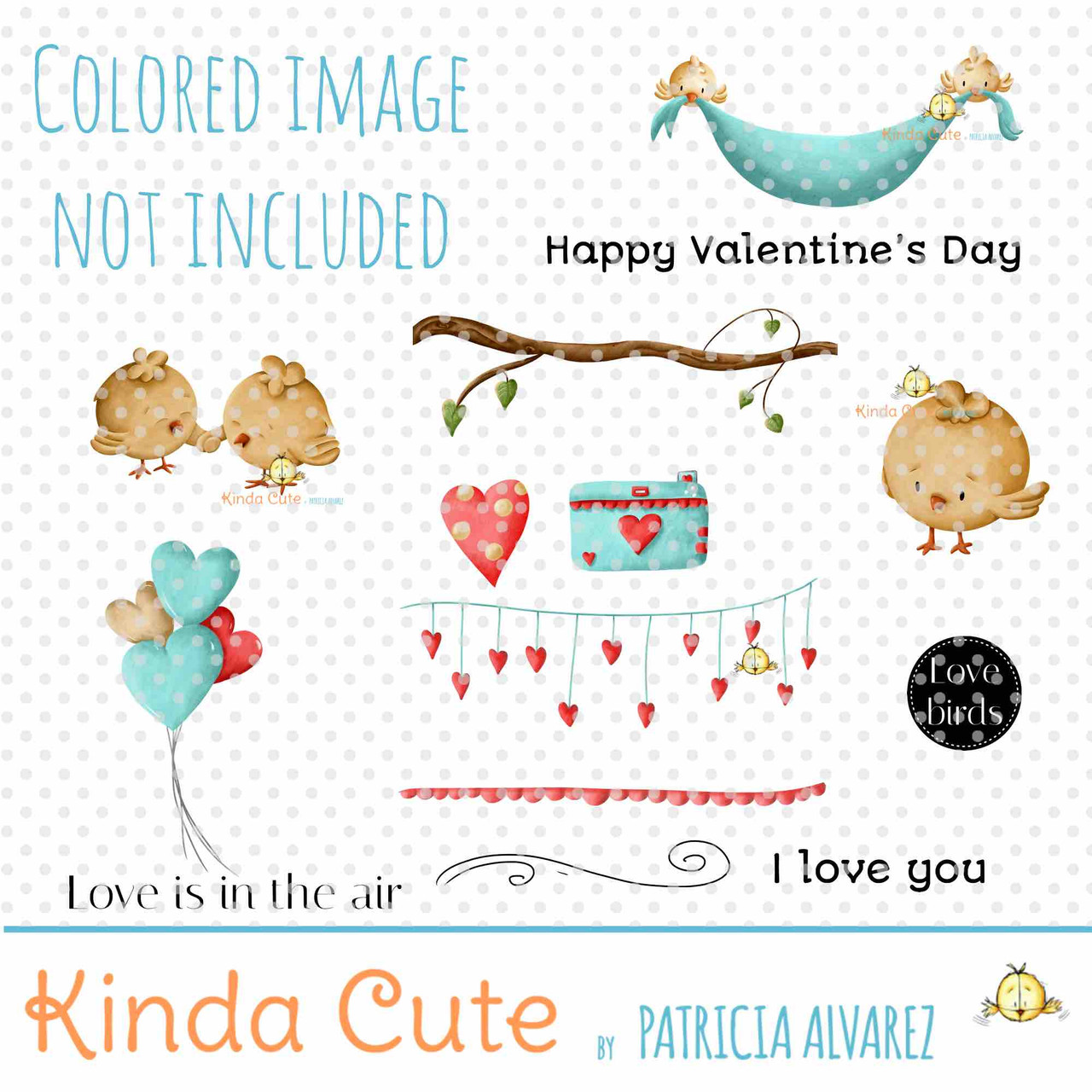 For this project I just used the camera (I have to say that I made 5 different projects with that image, but that's for another time...). I printed the camera and the sentiment together and I colored the image using Copic markers and pencils on top. I didn't want to spend a lot of time in the coloring and at the end it was more time than I expected.

The card is so simple... I just used pink cardstock and embossed some hearts and cut a little banner with a scrap of yellow cardstock I had around.

You can see the coloring video here or below.

Have a great rest of your day and thank you so much for stopping by!